Hello! Well, I’ve finished my cosmic CAL! Now it’s done I am still not 100% sure on my colours, but it’s not like it has to suit my home, it’s more for placing over one of the sofas at the Crochet Sanctuary, we can never have too many blankets. 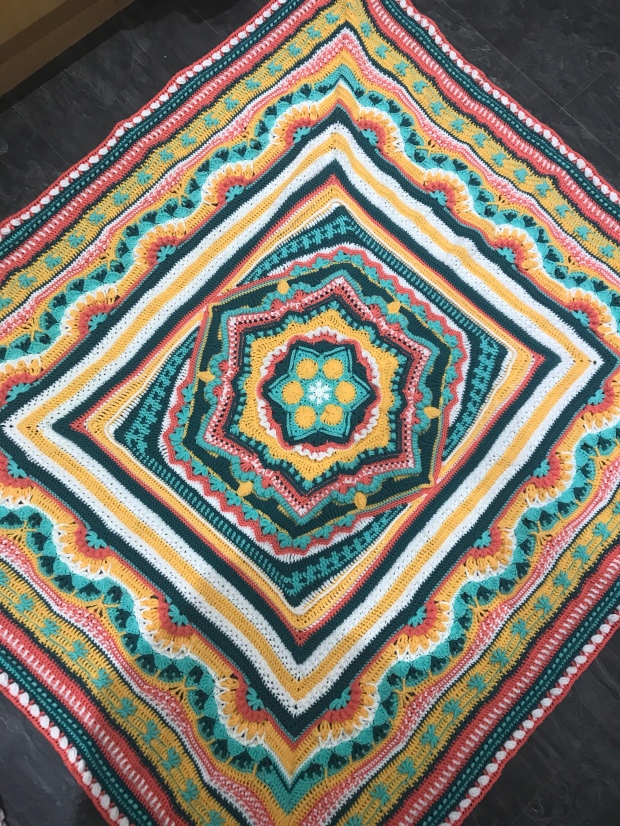 I really enjoyed working on cosmic, there were some rows I just couldn’t wait to end, but they’re worth it. 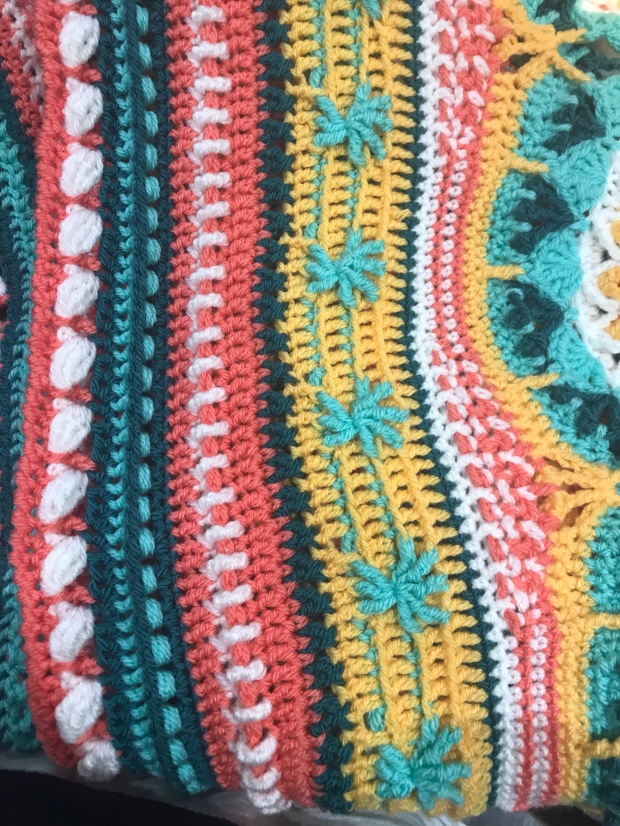 After June’s Crochet Sanctuary we had a lot of people asking for the patterns for the tea cosys, not @lyndascraftroom and I have very different tastes and styles, I think that’s why we work so well together. So when we decided on the theme Lynda decided to go for a Mad Hatter style, I love it, I love the detail she’s put in, she’s good at detail! 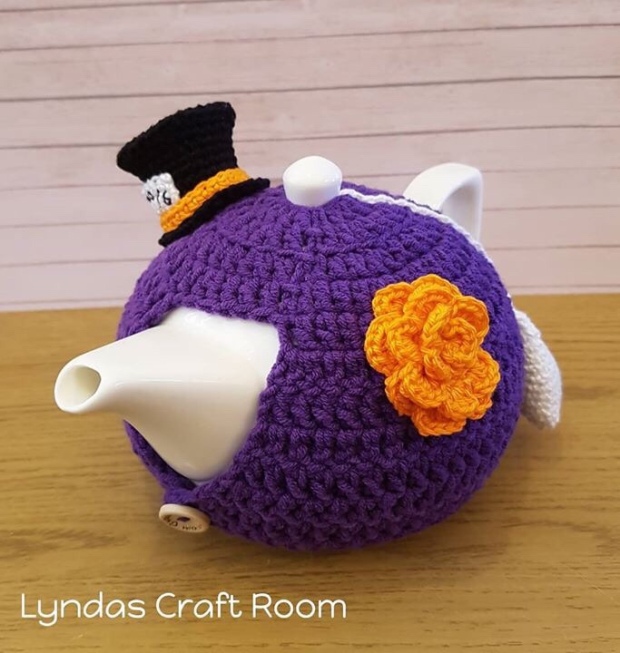 Look at the hat! 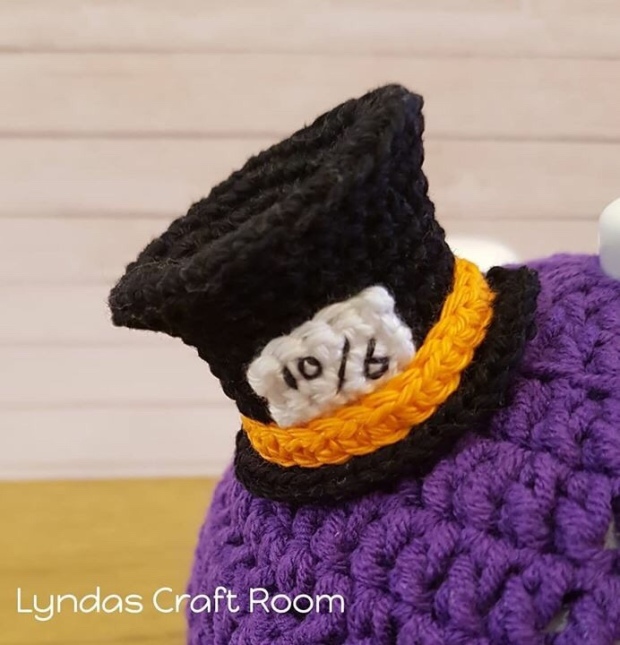 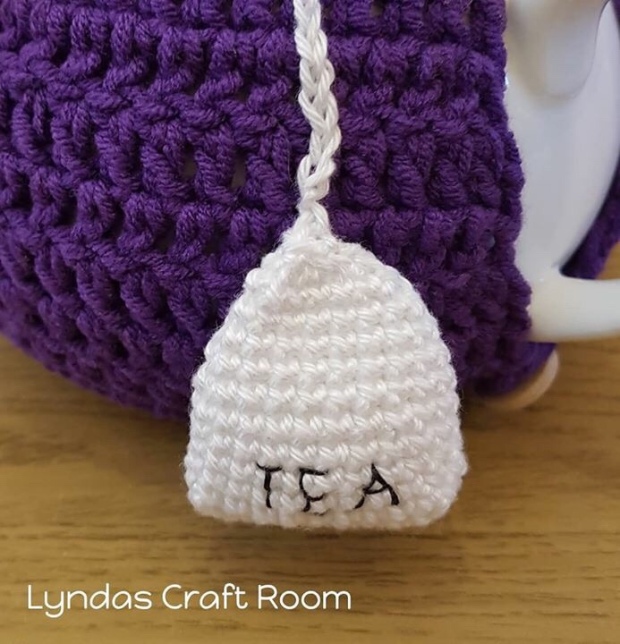 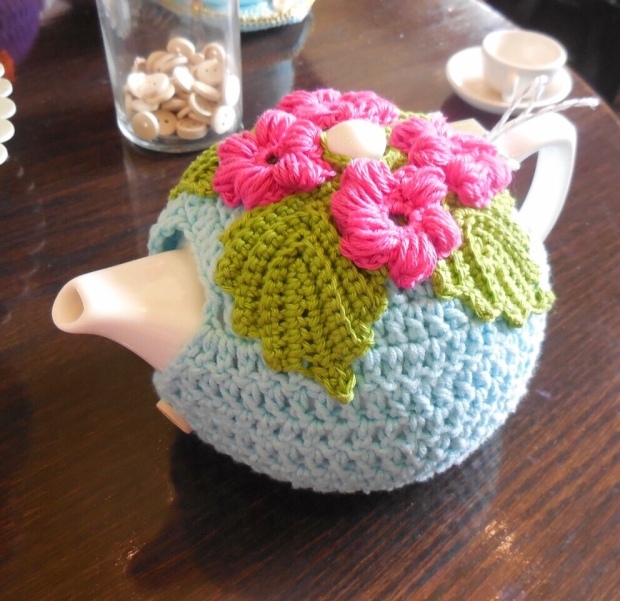 Anyway, we had lots of people asking for the patterns so we’ve popped them on our new Etsy store The Crochet Sanctuary we made two sales 😂 ah, well, it’s the first time we’ve sold a pattern so we’re quite happy with that for now!

Yesterday we decided that it might be a good idea to run just a 1 day Sanctuary, purely for day passes, we’ve never done just a day before, but the day passes go so quickly and lots of people miss out, so we’ve arranged a one day event on 1st December, we’ll be duplicating the workshop we run during the November Sanctuary, anyway we had 13 day passes, and they gone, all within 36 hours! Never ever did we ever think they would sell out so quickly!!!

We’ve also released dates for 2019! February, April, June, September and November again, although we may throw in the odd single day in between each weekend, we shall see!

We’ve both finished a couple of other projects this week, but I can’t show you yet!

So after successfully crocheting my gorgeous girl a dress for our holiday she’s now asked me to make these! 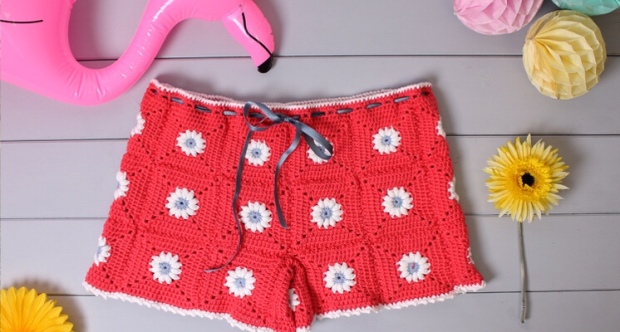 I’ve pinched the photo from the Hobbycraft blog 😬😬 bought my yarn and I think tomorrow night I’ll crack on with these gorgeous little shorts so they’re ready for next month.

That’s about it really, things are exciting, and some fabulous stuff in the pipeline!